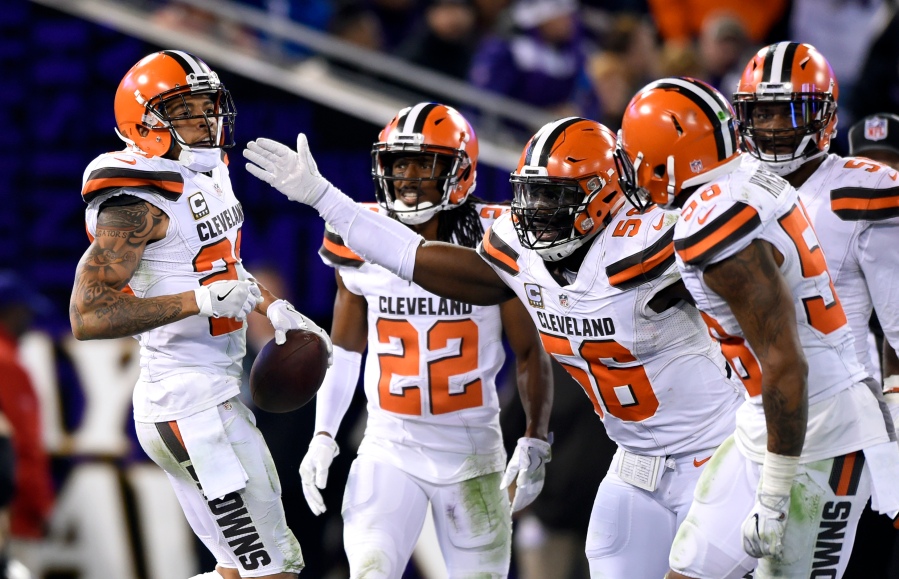 That’s not to say there isn’t potential in this group. But there are a ton of question marks, starting with the veteran leader: Joe Haden. When healthy, Haden was one of the top cornerbacks in the league. But the past two years, he hasn’t been healthy. And when he’s been on the field, his performance hasn’t matched up to expectations.

Behind Haden on the depth chart is Jason McCourty (a developmental player) and Briean Boddy-Calhoun, who made some plays in Haden’s absence last year.

At strong safety, rookie Jabrill Peppers will be in the mix with Calvin Pryor (whom the Browns acquired in a trade from the Jets) and returning players Ibraheim Campbell and Derrick Kindred. I expect Pryor and Peppers to get the bulk of the work with Campbell and Kindred playing sparingly unless there is an injury.

The free safety spot is a battle between Ed Reynolds (who was waived by Philadelphia), Trey Caldwell and undrafted free agent Kai Nacua. Who knows what the team will get out of this group.

Opposite Haden at cornerback, Jamar Taylor is the clear starter with Marcus Burley (waived by Seattle) and Darius Hillary backing him up. The team has to hope Taylor stays healthy throughout the year.

If Haden is healthy and back to form, that will help. But after two underwhelming years, he needs to prove himself. Pryor and Peppers will be an upgrade at the strong safety position and Taylor should be solid opposite Haden. But this isn’t a very deep group, for sure. 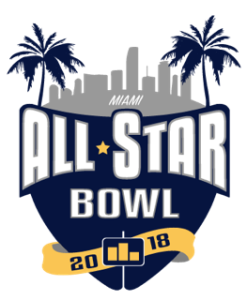